Buffer zones, bees, and turkeys in the special session 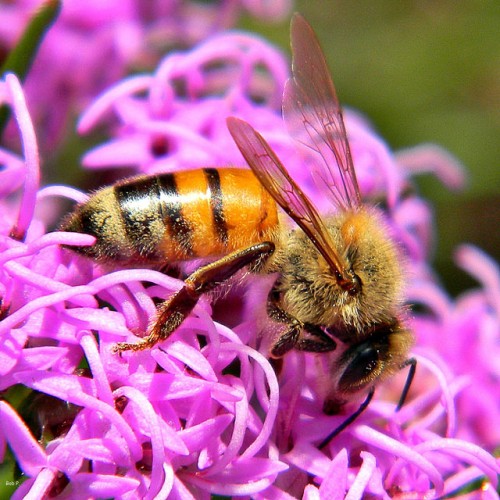 What’s wrong with the agriculture, environment and natural resources bill? It’s hard to know where to begin. Partly, the problem is the bill is too damn big. Along with the budget items, (mostly) Republican legislators threw in a pile of bad laws that they thought they could get through at the last minute. They figured, wrongly as it turned out, that Governor Dayton would focus only on the education bill and would let them get away with murder in environmental rollbacks. They were wrong.

Here’s a short list of bad items in the bill, followed by an explanation of what’s wrong with the omnibus process.

The omnibus bill contains provisions including:

What’s wrong with the omnibus process

An omnibus bill combines dozens or hundreds of shorter bills into one giant mess. Theoretically, this streamlines the process, allowing trade-offs and negotiations to shape the final bill. What actually happened is worse. Not only did trade-offs allow bad policy provisions to be included in the budget bill, but worse policy provisions were sneaked in at the last minute during conference committee negotiations. So provisions that neither the House nor the Senate had passed went into the final bill, which they voted on without reading it because it was so long and the session was ending.

“’This is going to be a tough one,’ he said. The changes ‘didn’t get in there by accident, and the reason they are in there is the same reason it’s hard to get them out of there. They put these provisions in there in the dark of the night because they knew they wouldn’t survive in the light of day.’”

The bad process also hurt good law-making. Most legislators support relief for poultry farmers affected by avian flu. That bill should easily pass the House and Senate and get signed by the governor. But no — instead of passing the bill, they threw it into the omnibus bill. Sally Sorenson explains:

“House and Senate majority leaders thought getting that big honking bill with its veto-bait environmental policy rollbacks that mostly had little to do with ag policy and funding was more important than simply helping poultry farmers.”

So they ended up passing a turkey of a bill, and now help for turkey farmers is delayed until the special session.

Filed under environment, food and farming

4 responses to “Buffer zones, bees, and turkeys in the special session”