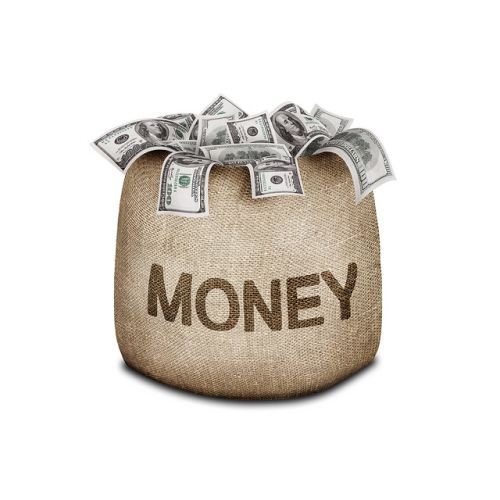 Stimulus checks and small business relief were prominent parts of the $2 trillion Coronavirus Aid, Relief, and Economic Security (CARES) Act passed in March. Now some of the less-publicized provisions are coming to light. On April 24, the New York Times reported on tax breaks to the very wealthy embedded in the CARES Act:

“As part of the economic rescue package that became law last month, the federal government is giving away $174 billion in temporary tax breaks overwhelmingly to rich individuals and large companies, according to interviews and government estimates.

“Some of the breaks apply to taxes that have long been in the cross hairs of corporate lobbyists. They undo limitations that were imposed to rein in the giveaways embedded in a $1.5 trillion tax-cut package enacted in 2017. None specifically target businesses or individuals harmed by the coronavirus….

“Many of the tax benefits in the stimulus are ‘just shoveling money to rich people,’ said Victor Fleischer, a tax law professor at the University of California, Irvine. “

Besides tax benefits, half a trillion dollars or more was earmarked for direct aid to very large businesses, like airlines.

Even bigger parts of the $2 trillion went to prop up big businesses, including airlines and cruise lines. Then Trump got rid of the inspector general in charge of monitoring the money.

The part of the CARES Act that was supposed to go to small businesses—the Payroll Protection Program (PPP)—got hijacked. Between $77 and $95 million went to AutoNation, a $3 billion, publicly held firm, which had 26,000 employees in 18 states before the pandemic. After public outrage escalated, AutoNation, like Ruth’s Chris and Shake Shack, said it would return the money.

“A majority of the PPP loans, but only about 17% of the total, was in amounts less than $150,000, according to a Treasury Department presentation last week.

“Meanwhile, big companies are getting lifelines. Delta Air Lines Inc. is slated to receive $5.4 billion in government funds, and United Airlines Holdings Inc. $5 billion. Both have said they plan to scale back their workforces.”

Last week, Congress passed another round of pandemic assistance, to put more money in the small business relief program. At Democrats’ insistence, aid to hospitals and for testing was also added.

Coronavirus relief looked bipartisan in the beginning, but the devil is in the details, and the details show big business winning big.

The way that Congress allocates relief money is just the beginning. What part do politics and influence have in the way it is actually being spent?

“I am the oversight,” Trump declared, before removing the inspector general who would have monitored CARES Act implementation and spending. It’s past time for Congress, or at least the House of Representatives, to get moving on an oversight committee and to make sure that committee shines a bright light of transparency on where the money is going.