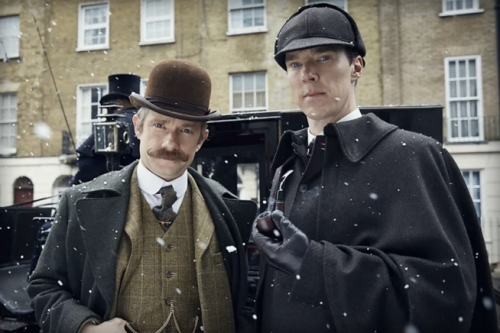 Downton Abbey is new. NCIS is new. Sherlock is new (not very good, IMHO, but new.) So why is the news in reruns? We have, once again, a stupid, mean-spirited deportation move against Central American families and children. Ultra-right-wing, anti-government, white supremacist grandstanding — take over a bird sanctuary? Really? And a re-run of old gun control rhetoric, with minimalist but highly choreographed executive action substituting for actual gun control.

I’ve written about the new Obama administration decision to target Central American families and children in the United States. The raids began over New Year’s weekend. The targets are Central Americans, mostly mothers and children, whose pleas for asylum have already been rejected by immigration courts.

No one denies that these mothers and children are the targets of gang violence, rape, and murder back home in Honduras, El Salvador and Guatemala. But that’s not a good enough reason to ask for asylum in the United States. So now the Obama administration has made them public enemy number one, the target of raids and accelerated deportation, in a get-tough move designed to — placate Republicans? put on a show for the US. public? discourage future refugees from making the life-threatening trip across Mexico to the United States?

Then there are the yahoos in Oregon. (Yahoo, in Merriam Webster: a person who is very rude, loud, or stupid.) My Facebook feed is full of posts pointing out that these armed white men, who, threatening violence, have taken over a federal wildlife refuge, are being treated much more gently than nonviolent black protesters who dared to invade the Mall of America. Yeah — I get it. But I am sick of hearing about them, and of all the ink and pixels devoted to them instead of, say — desperate Central American families getting deported, or police shooting black people in Chicago, or the ongoing pipeline leak in California, or any of a hundred other important stories.

Besides, when yahoos have guns, backing off and waiting for them to get tired of occupying a park building is probably a smart strategy. Remember Waco? Ruby Ridge?

President Obama’s executive actions about gun dealers generated a lot of emotion, but not a lot more control. The biggest move is a “guidance” about who can sell guns without a federal license. Now people selling over the internet or at gun shows will probably need a license, and that will mean they have to follow rules on background checks on gun buyers. Because the FBI is already having trouble keeping up with background checks, President Obama also announced hiring 230 more people to help keep the process moving.

Vox offers some positive evaluation, calling Obama’s actions, “a small but significant tweak to existing laws,” while noting that background check provisions remain “ridden with loopholes” and in real life are “underfunded, understaffed, and underresourced..”

Of course, as the New York Times pointed out,

“The vast majority of guns used in 15 recent mass shootings, including at least two of the guns used in the San Bernardino attack, were bought legally and with a federal background check. At least eight gunmen had criminal histories or documented mental health problems that did not prevent them from obtaining their weapons.”

Ripped from the headlines, indeed.